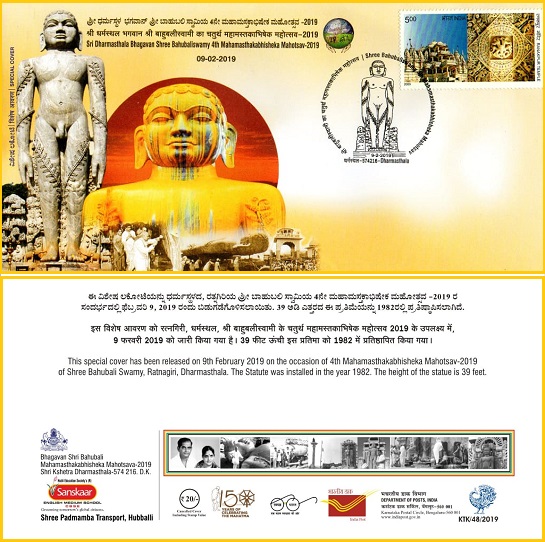 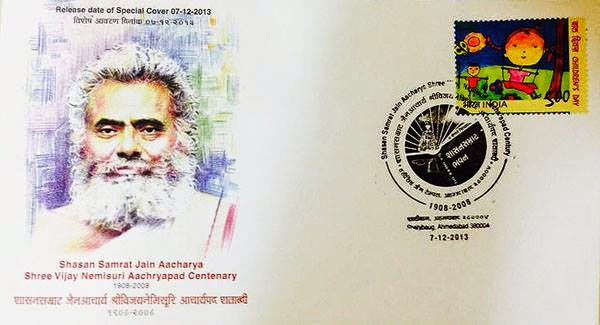 Acharya Vijay Nemisuri Maharaj (also named Shasan Samrat) is considered to be one of the ablest Suri Chakravarti of 20th century. His activities included renunciation of knowledge, protection religious scriptures, writing of new works and their publication as well as maintenance of whole libraries of scriptures, for which he provided guidance. He founded numerous Jain schools (Pathshalas) all over the state of Gujarat and Rajasthan to spread scholastic knowledge of Jain scriptures and conduct. He also established several Gnanbhandars and libraries to store and protect ancient literature, in religious books. Through his life-time achievements and accomplishments, he made a strong impact in re-energizing and reviving the meaning of Jain Shastras and proper conduct of Jain Shasan. Hence, he is known to the entire Jain Sangh as Shasan Samrat in the true sense. He took birth in the family of Laxmichandbhai and Deewaliben of Mahuva, Gujarat on the auspious New Year Day of the year 1929 V.S… 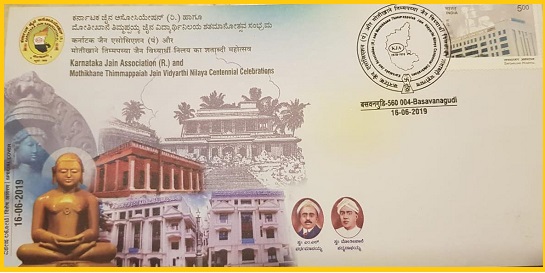 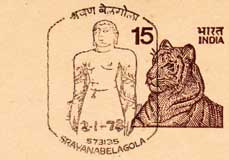 
Kindly share if you are aware of any other cancellations not mentioned above or image not covered above
PS: If anyone of you are travelling by the above post offices - Don't forget to drop me a post card :)